From New Hope's founding in 1990, all students in grades K-12 have had the opportunity to benefit from this innovative language program which introduces the Korean language and culture. The KLCC was designed and founded by Dr. In Ku Kim-Marshall, who became the head of the Division of Korean Studies at Georgetown University. Dr. Marshall's vision for the Korean Language and Cultural Center (KLCC) was to facilitate an appreciation of the Korean language and culture and to support the development of Korean foreign language programs outside Korea, and beyond New Hope Academy. ((((((((KLCC/partners/ awards)))) 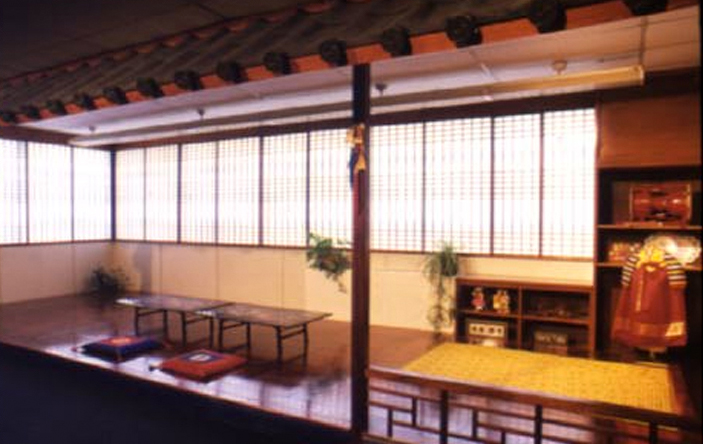 Our specially designed classroom, which simulates the inside of a traditional Korean home.

Dr.Marshall conducted extensive research and developed a revolutionary and distinct instructional approach, using Montessori-based principles. This methodology is uniquely suited for phonetically written languages such as Korean, and uses hands-on materials including educational games and puzzles. In addition, Korean folk tales, songs, literature, and computer programs encourage the students to read, write, and speak Korean, and introduces them to the culture. New Hope acts as a "laboratory school." Through our specially designed Korean classroom, which simulates the inside of a traditional Korean home, Korean culture and traditions can be integrated directly into the classroom. With such innovative materials and teaching methods, New Hope Korean Studies Department is, to the best of our knowledge, the very finst Korean foreign language program for elementary students anywhere outside Korea today. In an effort to further develop and promote the study of the Korean language in America and make the public more aware of this exceptional program, the KLCC is seeking to form educational partnerships with businesses and groups that share this interest in Korean language and that can assist us in accomplishing our goals. 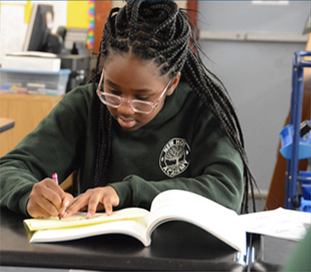 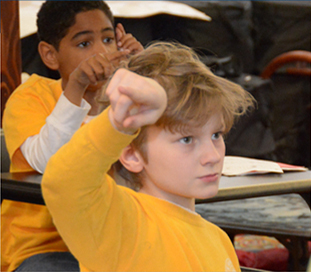 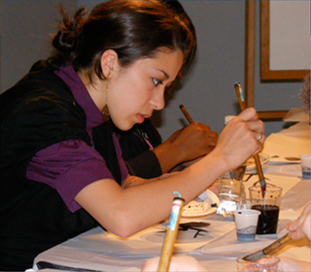 Expanding the scope of Korean foreign language teaching contributes to an environment where non-Korean children can develop an appreciation of the Korean language and culture, thereby breaking down ethnic and racial barriers. With South Korea being the 10th largest economy (GDP) in the world, and a US ally, in the future many career doors will be open to Korean-speaking Americans with appreciation of Korea language and culture. Future generations of business and political leaders with such experience can then foster greater ties between the U.S. and Korea, to the benefit of both nations. We encourage interested persons, businesses, or groups to contact New Hope Academy and the Korean Language and Cultural Center for a visit and tour, and to talk with the principal Joy Morrow about how we can work together to share the benefits of this program more broadly. 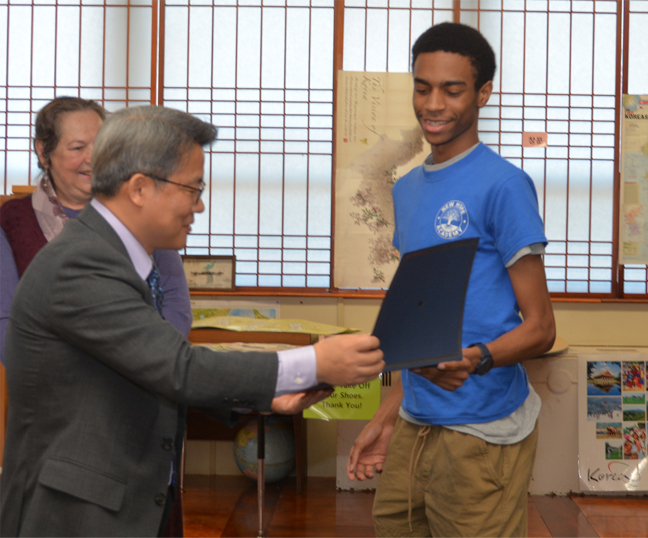 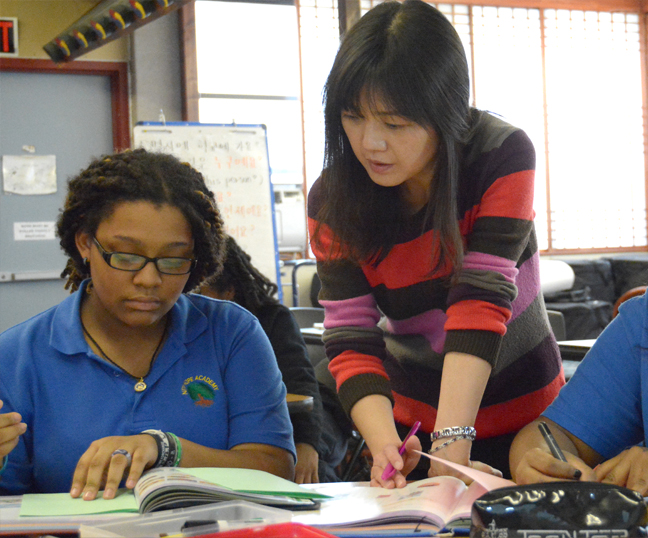 Teacher training workshops whose purpose is to acquiant teachers with a Montessori-inspired method for teaching Korean as a foreign language through a wide range of newly developed teaching tools. Dr.Kim-Marshall uses her many years of experience to help New Hope Korean instructors and other teachers learn new teaching techniques and a successful methedology. 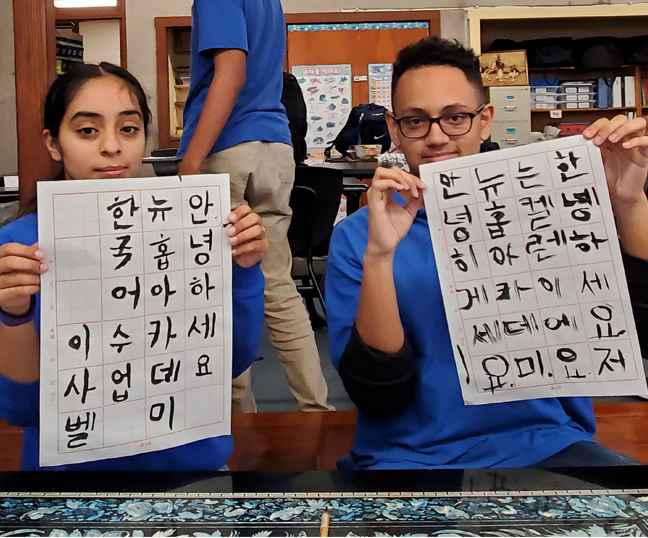 
The production and distribution of hands-on Korean language materials and games, curriculum and supportive educational materials. 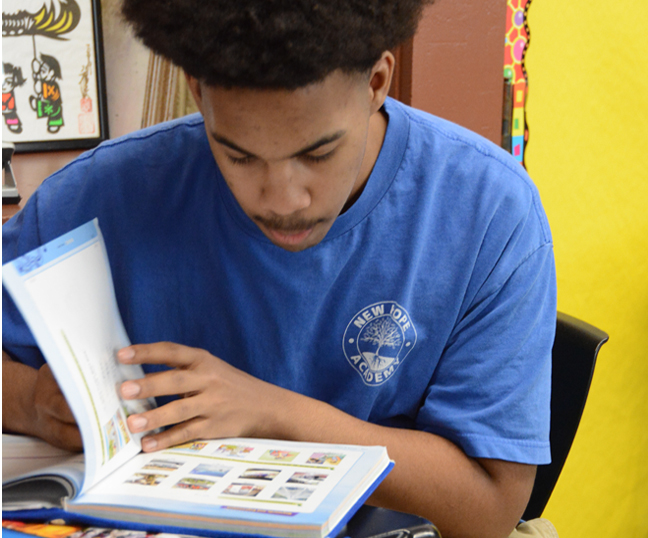 
The publishing of a periodical featuring the latest research and information on the teaching of Korean and other foreign languages.